Our journey started from the grandfather of the family in Chania of Crete in 1947. The yarn trade at that time was only in chili, which was vertically integrated production. Then the wool began to be done in skeins and qualities where developed until 1990, when the thread is no longer of interest to the general public. This prompted us to act and start a trip abroad, searching for the new generation of ideas, which could attract young people to our stores, meaning the new "National Girls and Women's Group".

Many clients and tourists when coming to Chania for holidays asked if there is a store in Athens. For this reason we opened a shop in the center of Athens, in Romvis Street 20, in 2003. We chose Mrs. Georgia, who has the knowledge and the desire to convey her love of knitting and creation.

Initially the products introduced in Greece were related to the child, as it was from wool and hypoallergenic yarn  and pre-washed, which was friendly towards the child's-baby's skin. Then we continued with the introduction of wool "easy knitting" and "direct effect", already well known as «Easy Knit». These products abolished the difficulty of jacquard, the striped etc. We raised the size of the needles to No 25 mm, following the international trends. Alongside we taught how someone can knit with his palm and hand without even using needles, making knitting like a game! Then promote the idea of knitting accessories in small sizes, such as scarves, hats, bags, jewelry and other products. So the girls could make whatever they wanted easily, having personal pleasure from their own creations! Besides the options in yarn textures, color combinations and materials are now countless ... 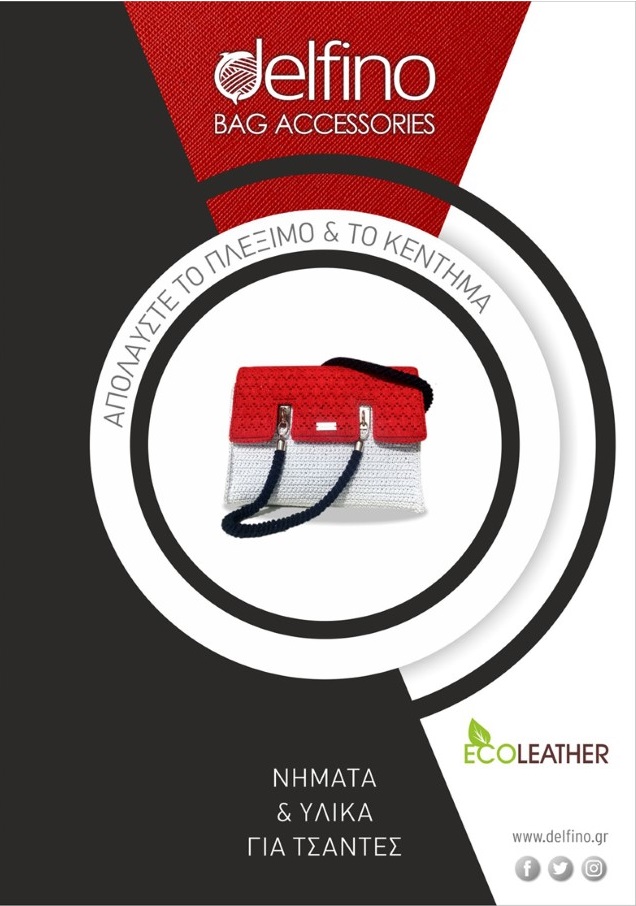